Meet the University of Texas at Austin students that have been working with Bechtel this past semester on the Angola Legacy Project. 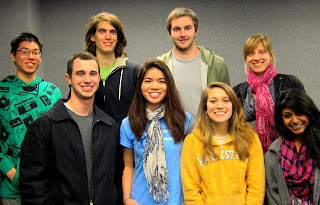 Projects for Underserved Communities Team Angola has partnered with Bechtel, one of the largest leaders in engineering, construction, and project management, on the Angola Legacy Project for Bairro Fina School No. 68 in Soyo, Angola. The project involves the refurbishment of the existing school, creation of a new school building and new recreational facilities. Bairro Fina School No. 68 serves over 450 students a day but does not have adequate resources. Their classrooms are too small to accommodate the large classes, there is no working running water, and the electrical system is unsafe. 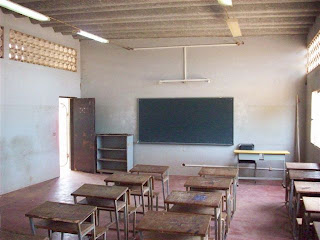 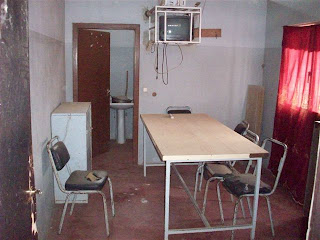 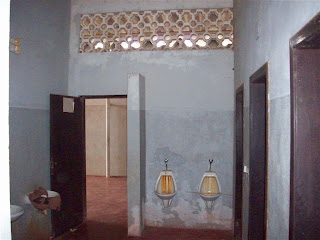 Team Angola's part of the larger Legacy Project is the design of the playground, community snack bar, and refurbishment of the existing school building. Over break the Angola Team worked hard to design the facilities for the school. We look forward to updating you on our progress in serving the Soyo Community.
Posted by Sarah at 6:40 PM No comments: